The Subsidy Policy and Compensation Standard of Electric Bike

According to the rule of latest subsidy, the biggest change in new energy special vehicle subsidies is the tiered subsidy, which also includes the subsidy of electric bicycles. The new subsidy policy is changed from a subsidy of 1,800 Yuan per kilowatt hour of battery capacity to a subsidy based on the total storage capacity of power batteries. The specific content is that subsidies below 30 kWh which inclusive 30 kWh, 30-50 kWh which inclusive 30-50 kWh, and above 50kWh are separately 1500 Yuan per kWh, 1200 Yuan per kWh, and 1000 Yuan per kWh. In fact, the echelon subsidies are not conducive to the promotion of new energy special vehicles such as smart e bicycles and the electric bikes.

In this regard, the interviewed companies of the electric bicycles all stated that the new subsidy standard cannot cover battery costs. One Light Vehicle New Energy Director said that this subsidy standard is particularly not conducive to the promotion of large and medium-sized logistics vehicles. On the one hand, it is because the subsidy cannot cover the cost of the battery, the motor, electronic control and other spare parts. The cost of pure electric special vehicles will be much higher than that of traditional vehicles, and customers will reduce their desire to purchase pure electric vehicles based on the consideration of charging facilities and transportation mileage. In addition, some cities have not opened up favorable policies such as unlimited travel and unlimited number of new energy vehicles, which make it more difficult to promote logistics vehicles.

The general manager of one of electric bicycle sales said that the new subsidy policy of electric bikes represents that the new energy sector has shifted from policy dividends to the market promotion stage. After three years of initial development, companies that have grown up will inevitably work hard in many aspects, including upstream and downstream industries. They all need to integrate advantages and make efforts in cost, technology, quality and other aspects to deliver results to the market. So the subsidy policy will spread the pressure to the core three power companies, electric bicycle companies and consumers. 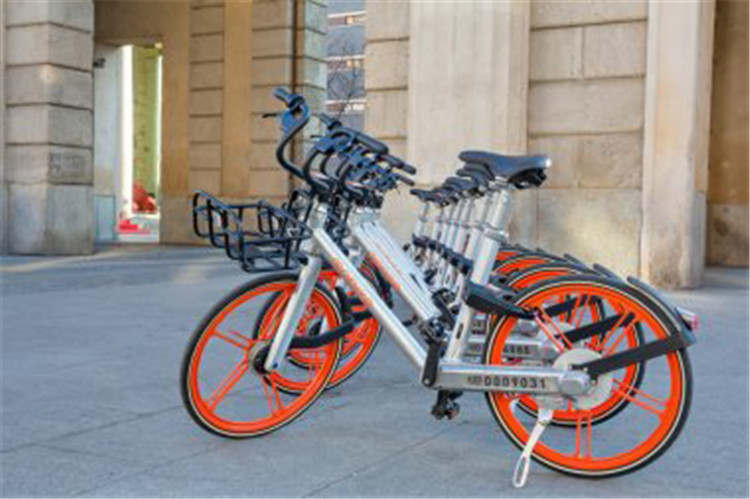 The new subsidy policy standards set the upper limit of central and local subsidies respectively. The upper limit of the central fiscal bicycle subsidy for new energy special vehicles is 150,000 Yuan, and the upper limit of the local fiscal bicycle subsidy does not exceed 50% of the central fiscal subsidy. The interviewed company stated that the 2015 version was adjusted up and down by 20%, and the national subsidy and land subsidy standard was adjusted to a maximum of 1:0.5. Compared with the previous national subsidy and land subsidy of 1:1, the decline was far more than expected. Some companies directly stated that they are pessimistic about the next promotion of pure electric logistics vehicles. Regarding the binding technical conditions, the energy consumption per unit load is not more than 0.5Wh/km.kg, and the power consumption per ton per hundred kilometers is not more than 13kWh. It also makes the expected subsidy qualifications more stringent for some enterprises of city electric bikes.