What Makes Electric Bicycles A New Trend in The Industry?

For many people, the special thing about electric bicycles is its unique type of hybrid vehicle status, which effectively combines pedal bicycles with motor vehicles.

If you are looking for a powered bicycle, then an electric bicycle may be your ideal choice. 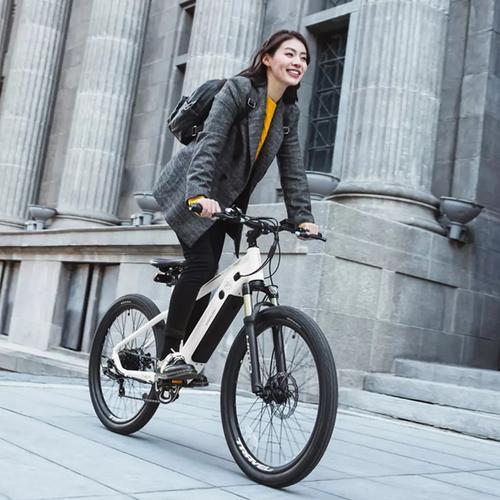 Electric bicycles are sometimes confused with electric scooters and mopeds, but there are still some key differences between them.

Electric bicycles can replace travel by car, especially for those who live in cities and commute within 10 kilometers. Compared with cars, electric bicycles are environmentally friendly, do not have to pay expensive parking fees, have lower maintenance costs, and travel freely in the city.