As a rising rookie in the bicycle industry, Cybic is catching up with young people by clever use of novel design.

It has been 27 years since the world's first electric bicycle was put on the market in 1993. As the birthplace of Japan, electric bicycle has a high popularity, and is one of the most commonly used means of transportation for daily commuting, shopping and transporting children to and from school. As the cultural center of bicycle in Europe, the sales of bicycles have been declining in recent years, only the electric bicycle is growing against the trend. Especially in the face of the spread of the epidemic, many countries, including the United States and European countries, have launched a bicycle boom.

As a young industry rookie, Cybic take the “profession” as the action rule and bring a new appearance to the industry with a younger vision. Making the brand with attitude and manufacturing the products with temperature are our principle. Our mission is to make the bicycle becomes an expression of young people's attitude towards life.

In the face of the needs of the younger generation in sports, commuting, and leisure, Cybic series products have designed the choice of power assisted bicycles suitable for different scenarios. Next, we will introduce different series of cybic bicycle.

This series is mainly beautiful and light. Among them, Aquarius is the main theme of the series. The design of Aquarius is inspired by the ancient Chinese beast. The handle design is very smart, which conforms to the habit of riding and holding the handle. At the same time, as the first folding bicycle developed and designed by cybic, Aquarius has a unique frame which has integrated design and ingenious folding structure. It can be folded into the size of a medium-sized suitcase and put into a truck, perfect for family outings. 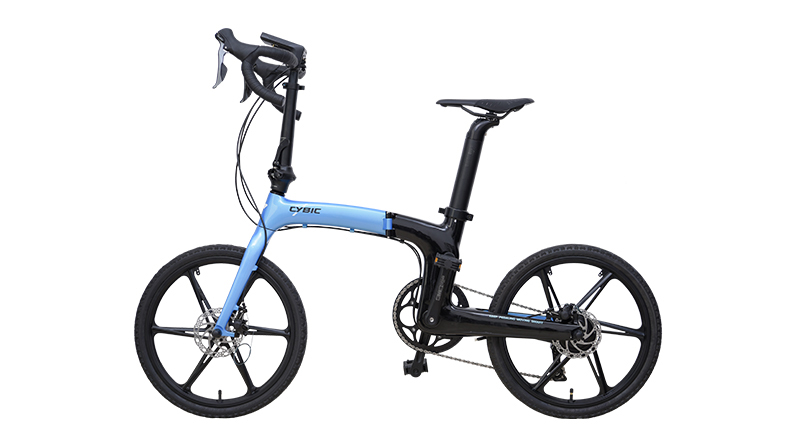 The battery adopts the hidden design, which makes the body more compact. The unique design of the battery and the movable seat bar make it easy to charge. In addition, Aquarius as a whole is waterproof, so it can be used in many cases. 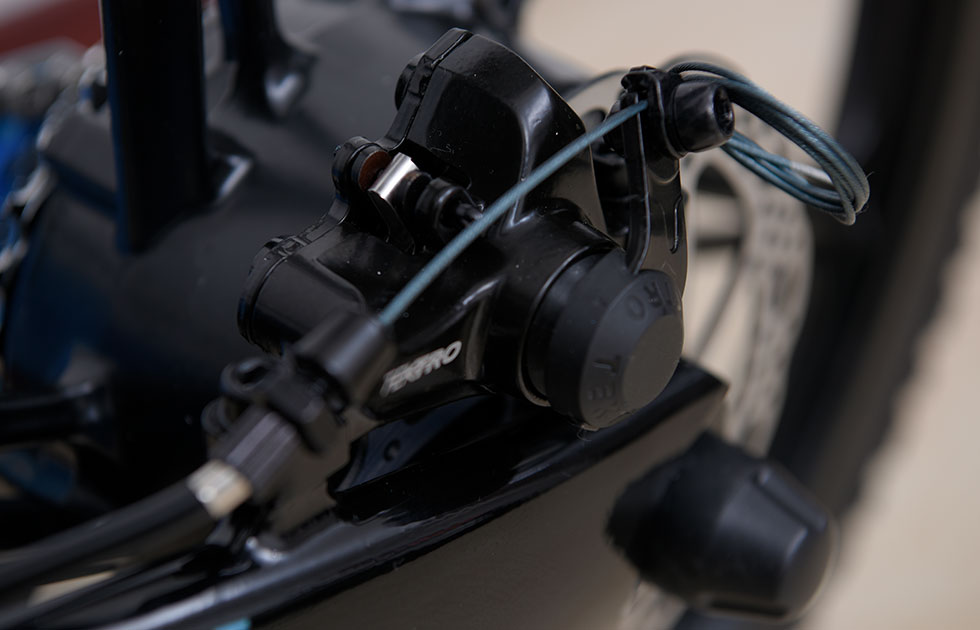 The mountain series of Cybic mainly has two models--TIGER and WARRIOR. The red and black color design makes the body more energetic. The design of E-TIGER is inspired by ancient Chinese mythology, which has mysterious tiger-like beast "HOU". The curved design of tube on frame is like a leaping tiger, which comes to rear triangle of the frame with the streamline. The flat seat fork (s/s) design also makes the “Tiger” sharper. The overall design of the frame rigorously refers to ergonomics, and incorporates CYBIC’s exclusive design features to provide users with the most comfortable riding experience.