Bike Industry is Heating Up Rapidly under the Epidemic

Under the epidemic, most industries fell into economic crisis, but this industry grew against the trend and became one of the biggest winners. Do you guess what industry it is? Yes, it is the bike industry.

First of all, let us see the economic situation of some foreign countries. Under the trouble of the second epidemic in Europe, economic data in Germany and France declined in August. The epidemic has weakened domestic demand, and the service industry has almost stalled. IHS Market data on August showed that the German Composite PMI Index fell from 55.3 in July to 53.7 in August, which was lower than market expectations and recorded its first decline in three months.

An economist at IHS Market said that due to the new epidemic restrictions and the continued decline in overall employment rates, domestic demand has been weakened, and service industry activities have almost stalled. In manufacturing activities, further layoffs also indicate that companies are still facing heavy cost pressures. The French PMI index also fell from 52.4 in July to 49.0 in August, which was lower than market expectations of 53.7 and returned to the contraction range.

At the same time, the contrarian growth of the industry of bike is particularly prominent in the current situation of weak recovery in various countries. A business survey pointed out that German bike retailers were among the biggest winners during the epidemic. 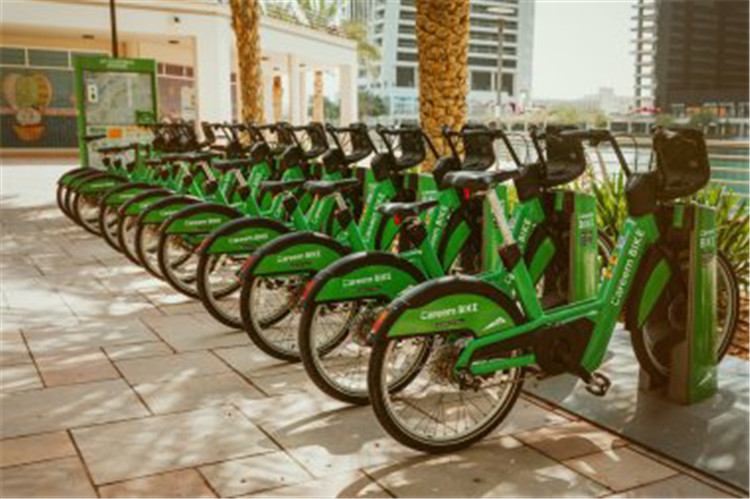 According to data from the IFO Institute in Germany in August, the business confidence index of bike retailers rose to 95 points, which indicated that almost all bike retailers are satisfied with the current operating conditions. IFO economist Klaus Said, "Bike retailers are experiencing a real boom."

According to the investigation, the confidence index of bike retailers is much higher than that of other industries. Among them, the confidence index of building materials business is 83.1, food and beverage business is 62.8, furniture and equipment business is 40.7, consumer electronics retailer is 29.7, computer retailer is 33.3, and clothing retailer, leather goods and luggage business, and automobile dealership are a negative value recorded.

According to the news, the demand for bikes in Germany grew against the trend during the epidemic. And people's demand was exploded. The World Health Organization once recommended in its epidemic guidelines in April, "Consider cycling or walking at the feasible situation." As a safe alternative to public transportation and driven by people's demand for exercise, Germany has recently set off a bike boom. At a bike shop in Bonn of Germany, when the closure was just released in April, the owner was already very busy. There were long queues of consumers at the door of the shop. He had to shorten the communication time with customers. The chairman of the German Bike Merchants Association said that bike sales increased significantly from April to May, and sales in some stores were three times higher than in previous years. One retail chain also stated that sales of bike in Germany and even throughout Europe have increased by 2-3 times.