Do You Know about Olympic Cycling?

Bicycles bring convenience to people's life. Nowadays, emotion electric bike has become a necessary means of transportation for many people. Electric city bicycle has the advantages of light weight, small size and environmental protection. It is more convenient than a car. Although the electric folding bicycle has many advantages, it can't be used in the Olympic cycling. 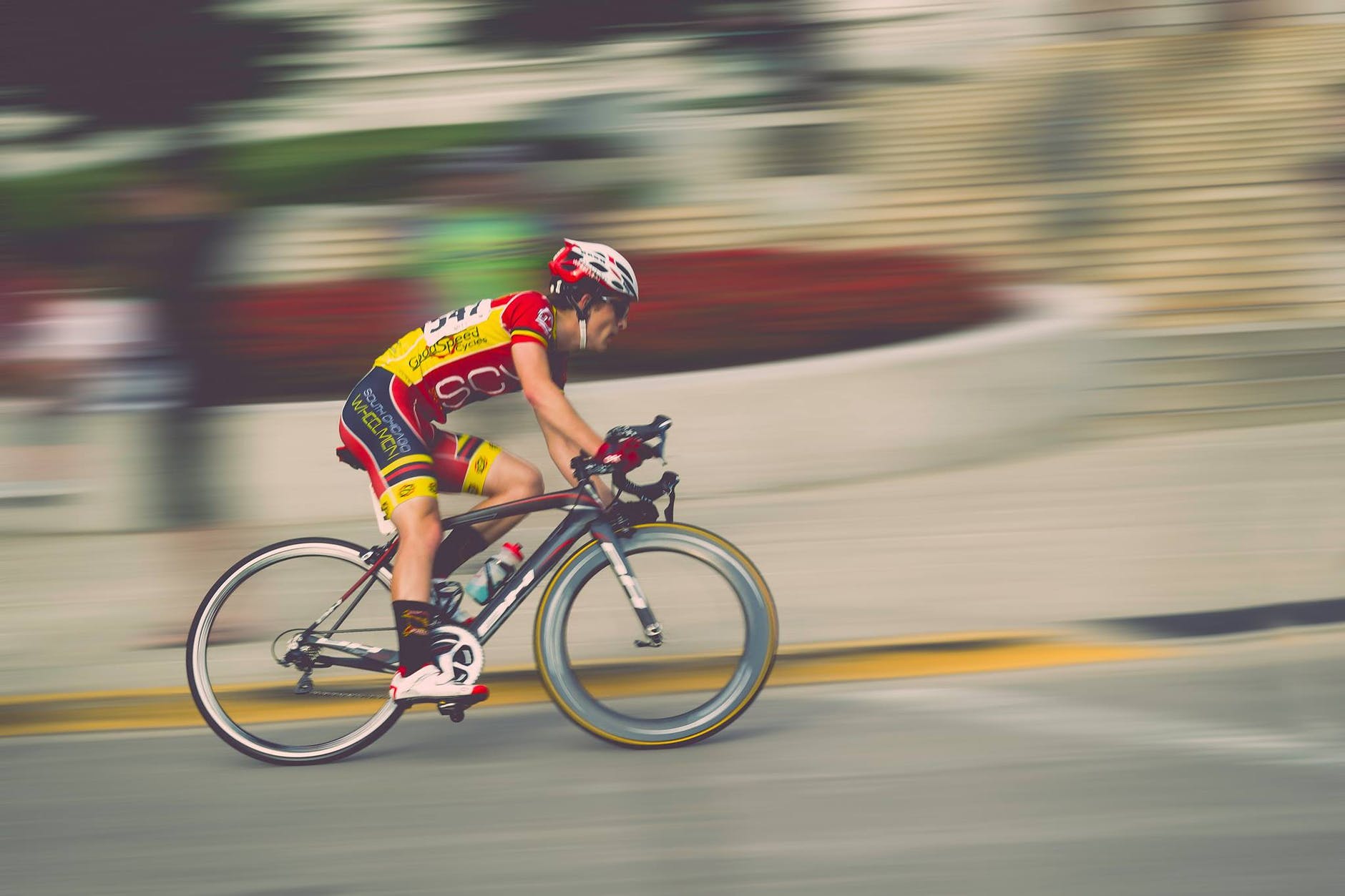 In the individual race, 2-4 athletes start from the same place at the same time and cycle around the field for three times, and the winner is the one who passes the final line first. The Olympic cycling is divided into qualification, 1/16 final, 1/8 final, resurrection, quarter final, semi-final and final. Starting from the quarter finals, the best of every three will advance to the next round.

During the match, the two players will start at the same time on both sides of the field. They move in the same direction, chasing around a circular court. The men's race is 4 km, while the women's race is 3 km. In the qualification competition, even if an athlete catches up with another athlete, he still needs to complete a 4km or 3km race to get results. In the final, once one player catches up with another, the game is over.

In a game, there are two teams, each team has four players. The competition is divided into qualification, first round and final. The top 8 teams in the qualification enter first round, and the four teams that win in the first round enter the final. Two of the best teams competed for the first and second place, while the other two competed for the bronze medal. In the process of competition, the rules of team pursuit race and individual pursuit race are basically the same.