Electric bicycles are very suitable for China's national conditions and are a promising green transportation tool. Its promotion and application is a major measure to solve the trip difficulties of ordinary people and alleviate air pollution. The electric bikes are currently the only types of electric vehicles with mature technology that can be mass-produced and commercialized. Other vehicles such as electric cars and electric buses are still far away from the commercial stage. Then do you know the advantages and development of electric bikes? In this article, we will tell you about it.

The Advantages of Electric Bikes

1. Zero emissions during travel, and no pollution to the atmosphere.

2. The price is cheap, which is around 2-3 thousand Yuan per piece. And the power consumption is only about 1 degree per hundred kilometers, which is easily acceptable to the common people.

3. It can travel 30-50 kilometers with charging once. It effectively solves the needs of urban bicyclists, so there is a large market demand.

4. Users can use them during the day and charge at midnight, which is beneficial to the power sector to balance the load.

5. The speed is not high, about 15 kilometers per hour, especially the smart electric bicycles with light pedals.

6. Generally speaking, it will not produce the threat of safety issues to other human-powered bicycles and pedestrians.

7. Most of the parts and accessories used are in common use to bicycles and it is easy to be repaired.

8. The large number of electric bicycles exported can generate a new industry and a valuable economy growth point. 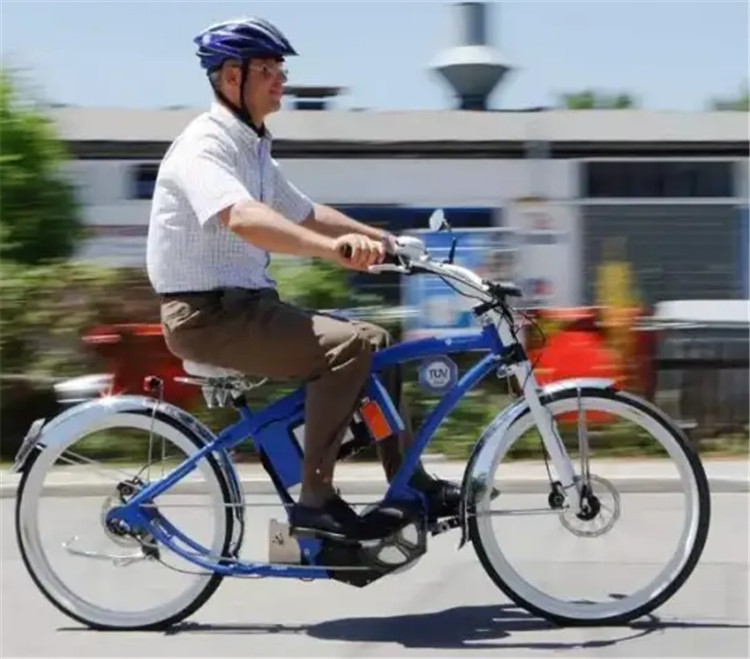 The Development of Electric Bikes

The third stage is from 2005 to the present. This stage is the over-speed development stage of electric bicycles and it is also called the "Blowout Stage" by the industry. During this period, the technical level of the whole industry has been greatly improved, and the battery life and capacity have increased by 35%, which pushes the development of electric bikes industry rapidly. Now, China's light electric vehicle production and sales have occupied for more than 90% of the world, and China has become the world's largest light electric bike producer, consumer and exporter.