Cybic electric bike is a promising green transportation tool. Its promotion and application can solve the difficulties of ordinary people traveling and alleviate urban air pollution. Large or small electric bicycles are also the only type of electric vehicles with mature technology that can be mass-produced and commercialized. Others, such as electric cars and electric buses, are still far away from the commercialization stage.

The Advantages And Disadvantages of Electric Bike

The advantages of electric bicycles are reflected in the following aspects.

2. Step on not tired. Since the electric bicycle is driven by a battery and a motor, it can travel automatically without stepping on it. For people who work hard every day, it is much more convenient and easier than bicycles.

3. Fast speed. Although not as good as motorcycles, electric bicycles are much faster than pedal bicycles.

4. It is convenient to go to work. If the company is very close to the place of residence, it is very convenient to use an electric bicycle or electric commuter bike to commute to and from get off work if it is about 5 kilometers away.

5. E-bikes are easy to learn. It's not as difficult to learn as a motorcycle. As long as you can ride a bicycle, Cybic electric bicycles are quick to learn. The only thing to note is that you are not familiar with button operations, brakes, etc. at first, so be sure to slow down. 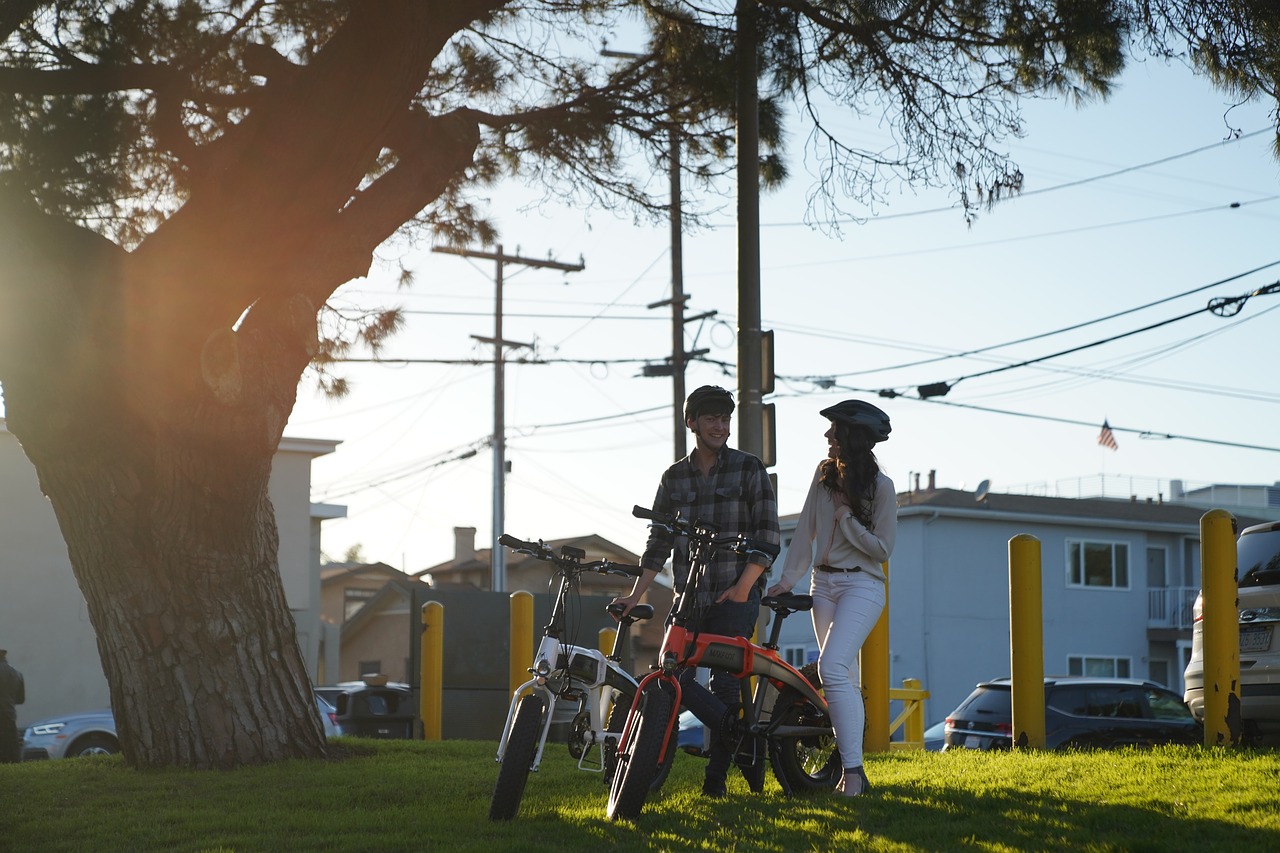 The disadvantages of electric bicycles are reflected in the following aspects.

1. It is easy to puncture. If it is a better quality electric bicycle, of course there is no problem.

2. The battery is easily discharged. If you run too far or carry too heavy luggage, it is easy to drain the battery.

3. It is Inconvenient charging. For example, if an electric bicycle suddenly runs out of power on the road, you can only push a heavy vehicle and walk slowly. It would be better if you can step on it. But if you want to find a place to charge, it may be a little troublesome. Because it is not as popular as motorcycles and cars, there are naturally not as many charging stations as gas stations.

5. The battery is seriously aging. The maximum age of an electric bicycle battery generally does not exceed 3 years.