How to Buy A Good Electric Bicycle? 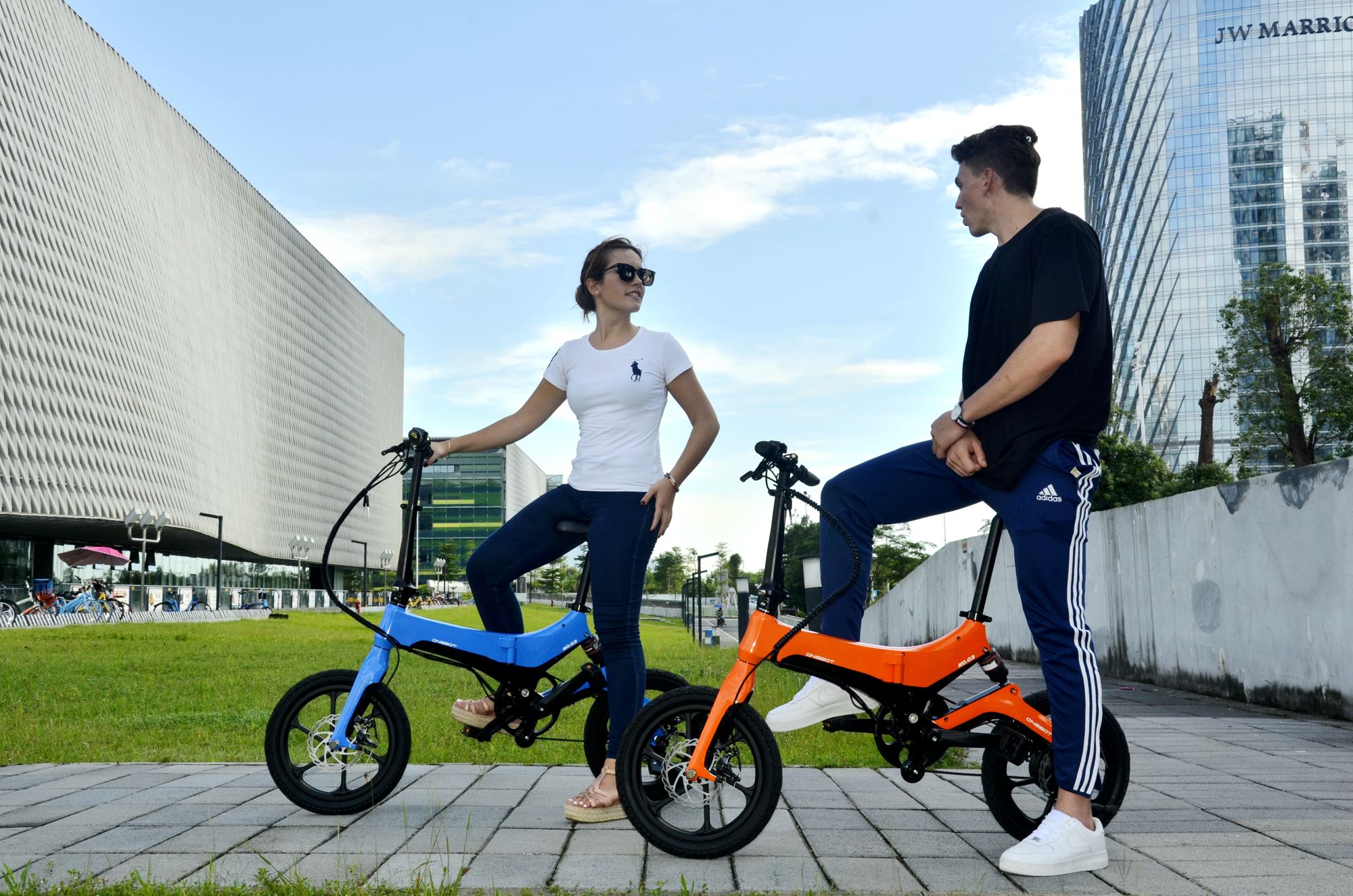 1. The electric bicycle has zero emissions during travel and does not pollute the atmosphere;

2. Compared with motorcycles and cars, the price of The electric bicycle is relatively low;

4. The speed is about 15 kilometers per hour, especially the smart electric bicycles with light pedals, which will not pose a threat or safety problem to other human-powered bicycles and pedestrians;

5. Most of the parts used are common to bicycles and easy to repair;

6. Users use it during the day and charge at midnight, which is beneficial to the power sector to balance the load;

2. When buying an electric bicycle, look at the appearance and check whether there is any paint drop. In addition, there are trademarks and other parts that must be checked carefully.

6. Reasonably choose the specifications of electric vehicles. If it is only used by one person, you can directly buy a small budget electric bike. If you still need to carry something, you can choose a slightly larger electric cargo bike.

7. When buying an electric car, in addition to checking the appearance and assembly, it is best to try on the spot whether the key and battery of the electric car are normal and whether it feels convenient to use.

The key to determining the quality of electric bicycles is the quality of the motor and battery. High-quality motors have low loss, high efficiency and long driving range. As for the battery, it is almost a decisive factor for the quality of an electric bicycle. Electric bicycles sold on the market basically use maintenance-free lead-acid batteries. This kind of battery has the characteristics of low price, excellent electrical performance, no memory effect, and convenient use, and its service life is basically 1 to 2 years.