The Difference between Lithium Batteries and Ordinary Batteries

A battery management system (BMS) is provided inside the housing of the lithium battery, which is a chip that controls how and when the power supply flows into or out of the battery.

The best performance of your electric gravel bike battery should be able to maintain for two years, after which the battery performance will gradually decline.

In fact, the charging period of lithium battery is limited, you can calculate the battery life according to this period. However, in real life, battery life will be affected by many factors. 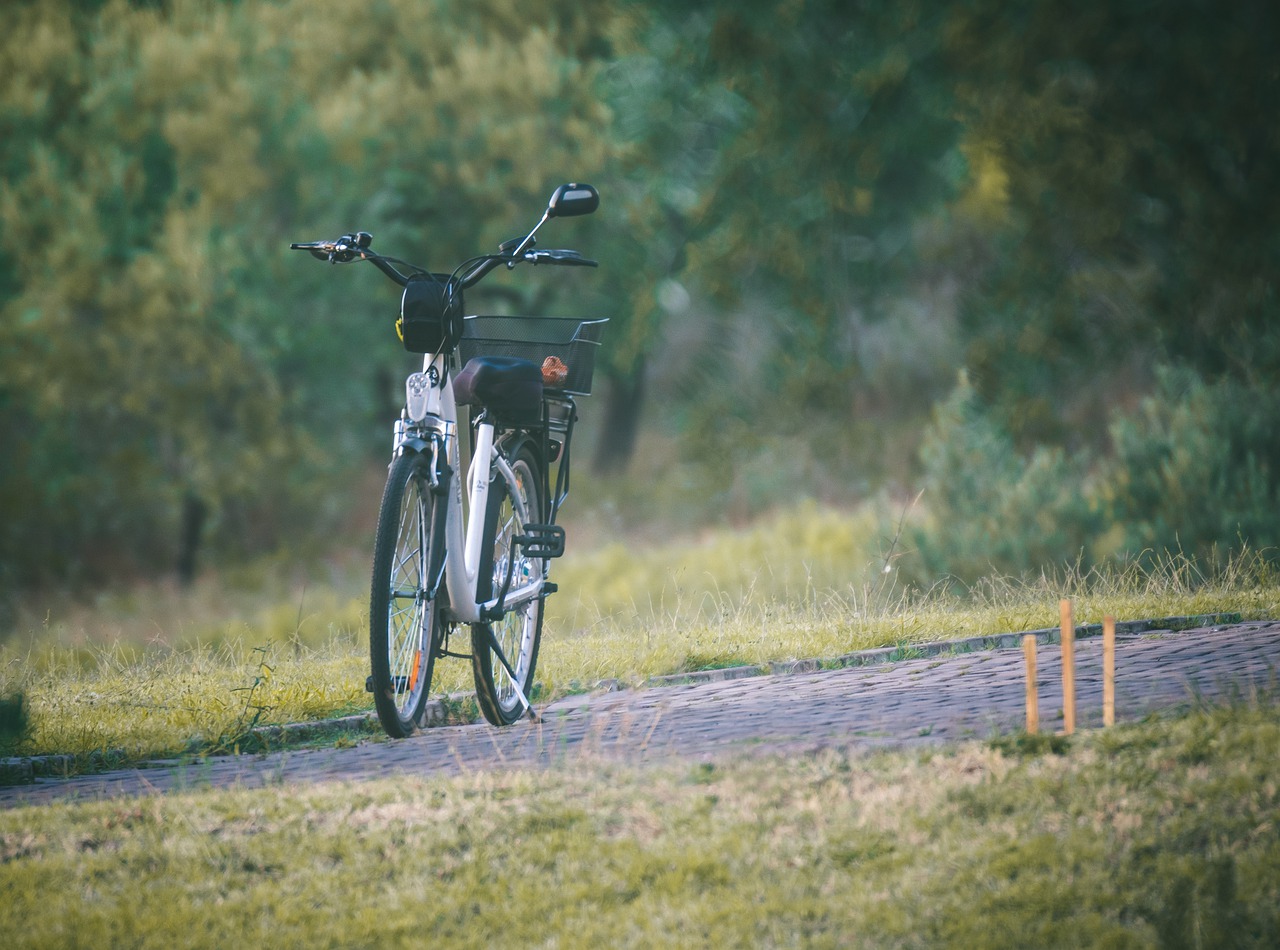 A full charging cycle is from 0 to 100%. But most people don't fill the battery and don' t run out of electricity.

How to Keep the Battery at Its Best

Nowadays, many electric pedal bikes are equipped with smart chargers. Although some traditional chargers have faster charging speed, it usually shortens the battery life. And the smart charger can detect the battery power, once the battery has been filled, it will automatically stop charging the battery. After that, the indicator light on the charger will change from red to green.