Electric city bike is still an irreplaceable short-distance transportation for office workers. In densely populated areas in cities, due to the large amount of electric urban bikes parked and unsatisfactory parking methods, some electric bicycles even occupy sidewalks and motor vehicle lanes, which brings hidden dangers to traffic safety, and brings troubles to urban security and urban management. Local and state governments have issued a series of related policies to address such problems in a targeted manner.

Rules for cycling in Mississippi: It is up to the entity that creates the bike lanes and roads to decide whether to allow electric bicycles. For details, please refer to local regulations and check the restrictions on electric bicycles. 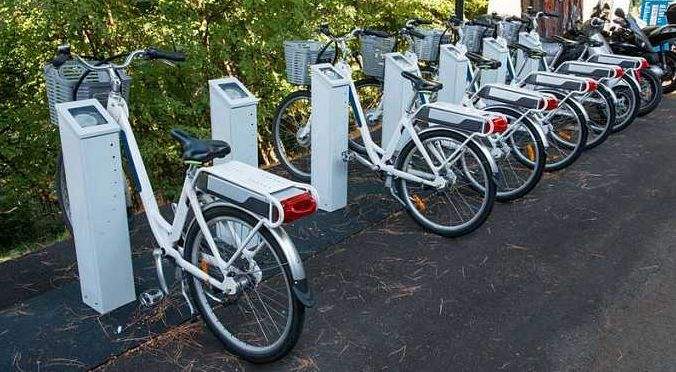 With the permission of the Maryland State Transportation Authority, an assist hybrid electric bike can be ridden on the road. Electric bike riders must succumb to pedestrians and road traffic.

The state of Montana (MT) stipulates that smart e bike has two operating pedals and is connected to a motor of no more than 500W. The speed must not exceed 30mph. The motor must not require a clutch or gear shift. The state does not require a license or registration for electric bicycles. In Montana, riders under 18 need helmets. Riders can ride on roads and bicycle lanes.

How does Nebraska define electric bicycles?

In addition to the four states mentioned above, other states' regulations on electric bicycles are nothing more than their definitions, licenses, helmet laws, and road rules. For our own personal safety, we should follow relevant road regulations.