What Are Pros and Cons of Electric Bicycles?

Urban electric bikes are becoming more and more popular in people's lives, especially in cities. Even now in the countryside, there will be electric bicycles.

Affordable electric bikes are more and more popular because they are faster than pedal bicycles, can drive automatically without pedaling, and are not as troublesome as motorcycles. But many people do not know about electric bicycles, so what are the advantages and disadvantages of electric bicycles?

All electric bikes will not emit toxic gases and cause air pollution. This is the advantage of electric vehicles compared to cars and other means of transportation. Some people may say that when the battery of an electric car is worn out, it will cause pollution. This view is wrong because there is already a battery repair technology that can quickly repair old batteries. At the same time, the unified management and disposal of waste batteries can be realized, so electric bikes are green transportation that will not pollute the environment. 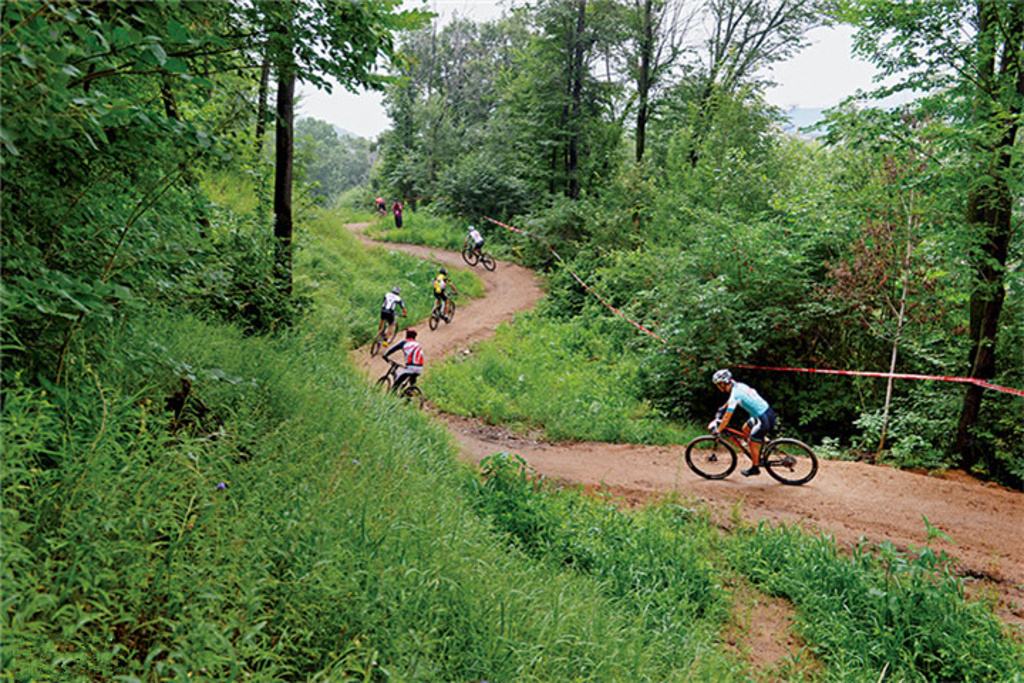 1. The Battery Is Easy to Run Out

If you run too far or carry too heavy luggage, it is easy to drain the battery.

For example, if you suddenly run out of power on the road, it may be a bit troublesome to find a place to charge. Because it is not as popular as motorcycles and cars, there are naturally not as many charging stations as gas stations. Of course, this mainly depends on the popularity of compact electric bike in the city. If the popularity is high, the number of charging stations will be relatively larger.

Due to the battery capacity limitation, commuter e bikes are not as convenient as car and motorbike. Its travel range is generally about 20 to 40 kilometers, and the farthest running distance is about 80 kilometers, so it is generally only suitable for running within 5-10 kilometers. If your home is within 10 kilometers of the company, there is basically no problem in using electric bicycles.

4. The Battery Is Easily Aging

The maximum age of a cool electric bike battery is generally not more than 3 years. After one year of use, its journey is far worse than when it was first bought. Electric bicycle batteries are generally recommended to be replaced after a year. Of course, if the trip is short and the daily use time is small, they can basically be used for more than 2 years. A better battery may last three to five years.

Everything is not perfect, there are pros and cons. When we use e road bikes, we must rationally analyze the advantages and disadvantages of electric bicycles, make full use of its advantages, avoid unfavorable conditions, so that we can use electric bicycles to make our lives more convenient.