An electric city bikes refers to a mechatronics personal vehicle that uses a battery as an auxiliary energy source on the basis of an ordinary bicycle, and is equipped with a motor, a controller, a battery, a handlebar and other operating components and a display instrument system. Electric road bikes are becoming more common and popular nowadays. In this article, we will introduce five reasons why electric cross bikes are popular. 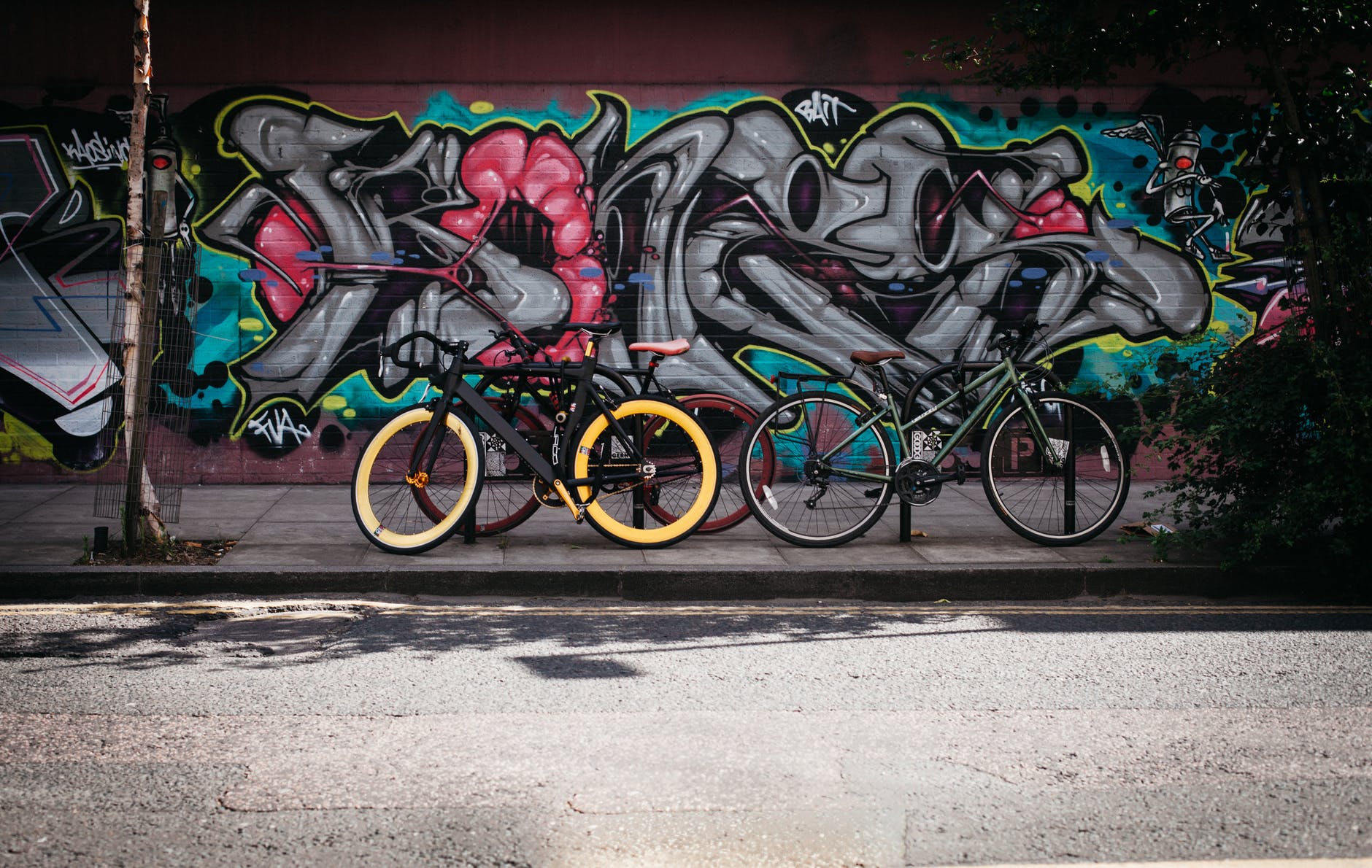 Like bicycles, electric bicycles can travel to various places, which is a major advantage. Including places where cars cannot go, places where there are no buses, and places where motor vehicles are prohibited. Electric street bike can come and go freely, which is flexible and convenient.

Compact electric bikes are small in size, light in weight, and can be easily ride around the streets. Especially in crowded cities, electric bicycles can be easily placed in the basement of the floor or stored in the designated location of the community, without occupying parking spaces and excessive public space.

Urban electric bikes also have a major advantage that they can achieve zero emissions and do not pollute the atmosphere. For the same distance of 100 kilometers, a car generally needs 5-15 liters of gasoline, and a motorcycle also needs 2-6 liters of fuel, but an electric bicycle only costs 1-3 kilowatts electricity. In the context of the increasing global energy crisis, electric bicycles are a very sensible choice.

A lightweight electric bike can generally run 40 kilometers a day, and it is also very convenient to charge. After using it during the day, take the electric bike battery home and charge it at night. In case the electric vehicle runs out of power, you can also rely on manpower to ride the bike back, which is much more convenient than a car without gas. 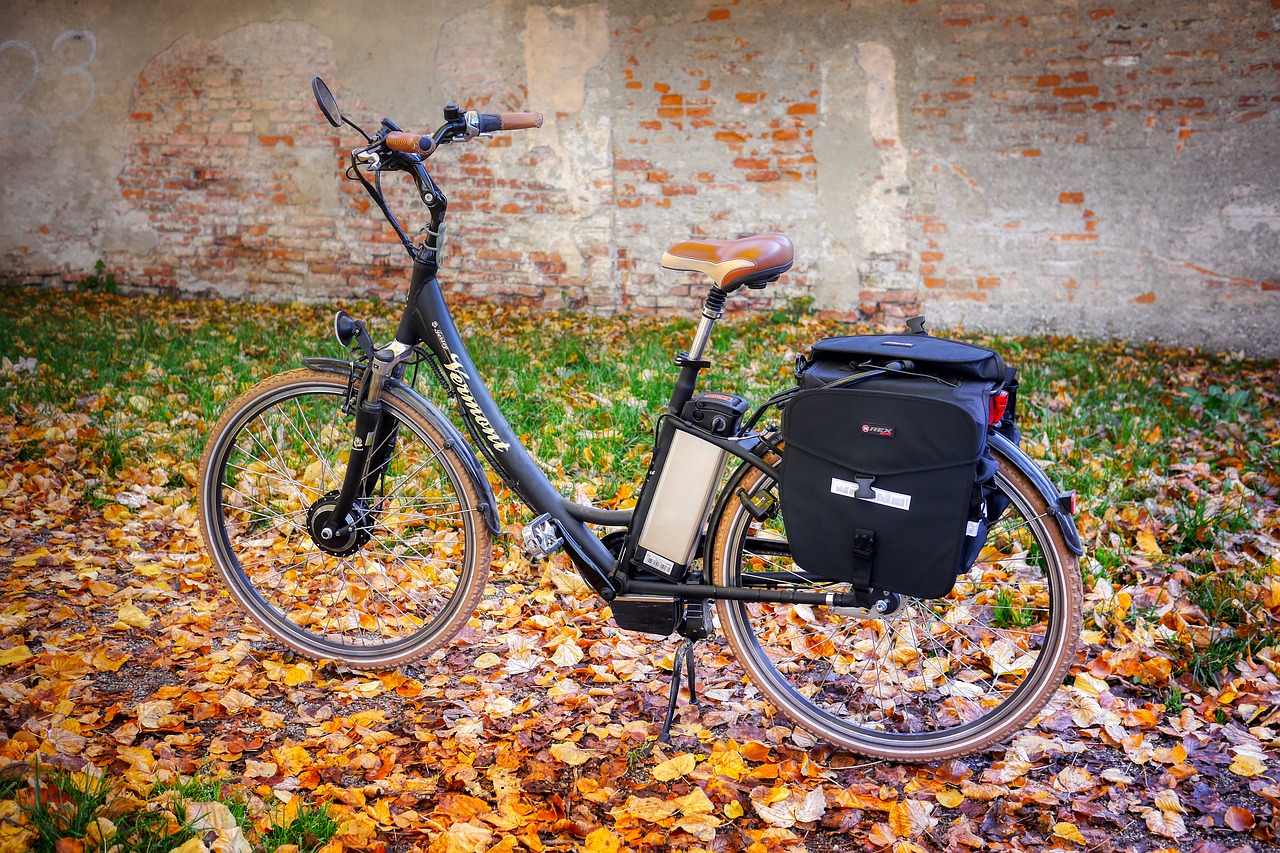 As electric commuter bikes are lighter and slower, and with the requirements of riders, the driving safety performance of electric bicycles has been improved. In particular, various indicators such as braking have been greatly improved, which can meet the daily safety needs of people. In accordance with national regulations, generally electric bicycles are required to control the speed within 20 kilometers per hour, which means it’s very safe to ride.

Cool electric bikes are equivalent to traditional bicycles in promoting health and fitness. Researchers from the University of Basel reported this in the Journal of Sports Medicine Clinical. In particular, overweight and untrained people can benefit from riding electric bicycles.

A research team from the Department of Sports, Exercise and Health of the University of Basel studied the exercise intensity of all electric bike compared to traditional bicycles. They concluded that the effect of using electric bicycles for training is very good. Compared with ordinary bicycles, it is also beneficial to health. In addition, the researchers found that even after a relatively short four weeks of training, cardiopulmonary function of volunteers has been improved.

In addition, research shows that participants in the electric bike group traveled at a higher speed on average and showed higher daily improvements. This shows that electric bicycles can increase energy and help overweight and elderly people with regular fitness training.