Necessity | Is It Necessary to Replace Ordinary Bicycles with Electric Bicycles？

In this article, we will introduce the method of converting an ordinary bicycle into an urban electric bike, and discuss the advantages and disadvantages of modifying a bicycle.

How to Convert Ordinary Bicycles into Electric Bicycles

When buying a motor, we should tell the e bike store what type of brake our bicycle is. First remove the bicycle tire, remove the inner and outer tires and install them on the motor ring, inflate, and then check whether the inner and outer tires are embedded in the motor ring to avoid damage to the inner tube. Remove the disc brake and install it on the motor. The rear wheel motor needs to be installed with a flywheel. This requires professional tools for removing the flywheel, which are available in bicycle repair shops. We can borrow tools or ask professional staff to help install it.

Install the throttle handle on the right hand and the switch on the left hand. We should note that the handlebar should not be lower than 1.6 meters.

The handlebar cables are usually three red, black and white wires, which are connected to the corresponding handlebar connector of the controller. If there is a lock, we need to connect the switch cord.

The controller is directly connected to the power supply, pay attention to distinguish the positive and negative poles to avoid burning the battery. 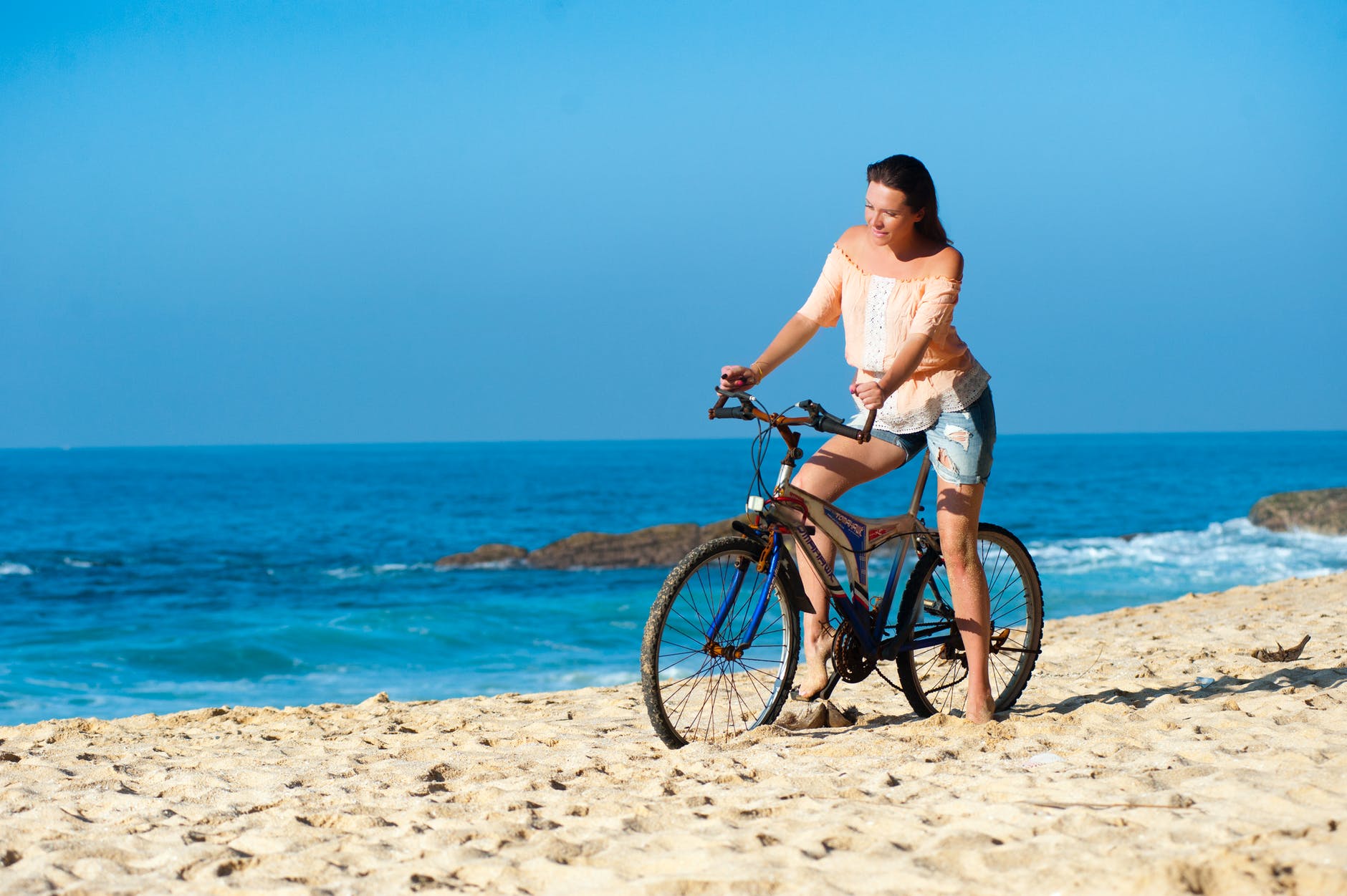 Advantages and Disadvantages of Converting a Bicycle

There are two main advantages of converting a bicycle, familiarity and cost saving. Converting existing bicycles allows us to continue to use the bicycles we are used to. And compared to buying a brand cheap electric bicycle or 2nd hand electric bikes, it is cheaper to buy parts to convert an existing bicycle.